Too Old To Rock and Roll: Too Young To Die 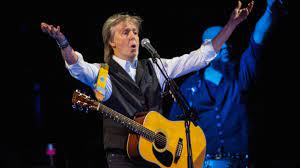 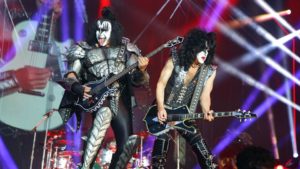 People say that rock and roll is a young man’s game. KISS started out in their 20’s, The Rolling Stones started 50 years ago in 1962 and The Eagles still tour behind an album released nearly 45 years ago. The timeless appeal of these groups and the sheer quality of the music helps keep these artists rocking into their twilight years. The only question is, how old is too old to rock?

Paul McCartney recently made headlines as the oldest musician to headline the United Kingdom festival, Glastonbury. McCartney who had begun his career in the late 50’s, is 80 years old. At Glastonbury, McCartney played a near 3-hour show, and despite his voice not being what it used to be, provided a crowd pleasing show that surpassed critics expectations. 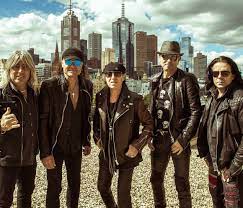 The Scorpions don’t want to retire just yet.

Rock and roll not only keeps attracting younger and younger audiences, but it helps keep the bands who play the music feeling young. The Scorpions were set to retire back in 2012 but decided to keep going as they felt that they still had more to give to the music world. The group released 3 albums since their initial announcement and have plans to keep on touring in 2022 with Whitesnake. The band wants to keep going as long as fans and their bodies are willing to allow them to be onstage. 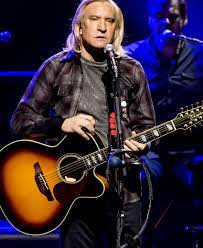 One reason why oldies acts still endure 50 years after most bands call it quits is because of cross generational appeal. According to an interview with Joe Walsh, Walsh was quoted in saying “Once our music crosses generations, it’s here forever.” 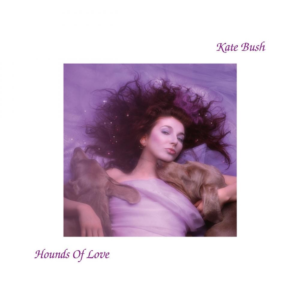 Newer generations of kids, from millennials to Gen Z finds ways to keep oldies music relevant. Rick Astley’s Never Gonna Give You Up was kept relevant for kids using the song to troll others on Youtube. In the 2020’s, Tik Tok and Instagram help keep older music trending through its use in content produced by kids. Even TV shows help bring out the popularity of older artists. For Kate Bush, she saw her song “Running Up That Hill” increase in sales by over 9,000% due to its use in Stranger Things. 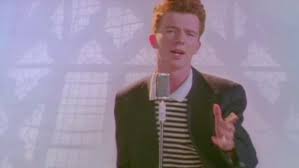 Rick Astley’s “Rick Rolling” has helped keep him a relevant performing artist 40 years after Never Gonna Give You Up was released.

For those wondering how old is too old to rock, the answer is never. If fans are willing to pay to see the shows, and new and creative uses are used for these songs, then rock and roll will never truly die. While we have lost a lot of music legends from the 60’s 70’s and 80’s, check out your favorite ones on the road now while they are still here and keeping the legacy of the music, they created nearly 50 years ago alive and well.