The Importance of Opening Bands 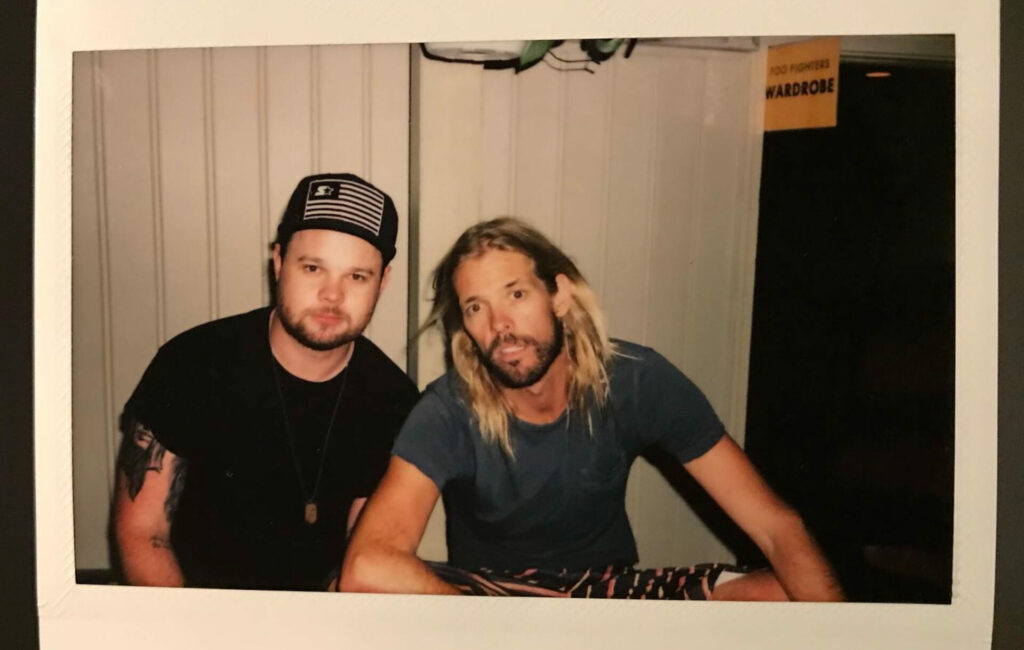 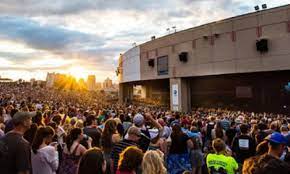 When arriving to a concert, one of the first things that you hear is the sound of music. No, you are not late to your show, but rather the opening band is performing on stage. While some may argue that that the opening act is worth staying in the parking lot for some extra tailgating, I would argue otherwise. In years past, I have had experience with skipping the opener all together. However, one band has managed to change my opinion on their importance.

The band’s name is Royal Blood. They are an alternative rock duo from Worthing, West Sussex. How did they change my perception of opening bands? They managed to not only sound unique, but also draw their own crowds as well. as a result of their 2015 tour with the Foo Fighters, Royal Blood would go on to have several hits on alternative radio stations, and still release albums to this day.

The reason for the staying power of an opener like Royal Blood is due to the exposure touring under a big-name act like the Foo Fighters can generate for them. Touring with a big name bad can-do wonders for an opener. It can bring them to cities that they may not have access to while on tour during their early years. Exposure to an artist while opening for a major act can also help boost sales of a bands record. 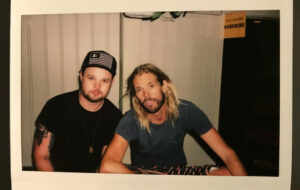 For a band like Royal Blood, their purpose of being an opener is not just to help them, but to help the main act as well. For anyone running late to a concert, an opening act can help put them at ease knowing that even though the show starts at 7:20, it’s just the opener that they will miss. Other reasons an opener is used is to help set the tone of the evening. Recently The Black Crowes went on tour with Dirty Honey. While Dirty Honey are younger, their sound is more blues oriented hard rock in vein of the Black Crowes and Guns N Roses. Royal Bloods hard garage rock style falls in line with the Foo Fighters songs and matches the sound of the show the audience came to see.

Next time you arrive to a concert and groan at the thought of seeing an opener, know that there is a purpose behind them being there. They are not existing just to fill out time before a show, they are there to be heard.  If you end up liking the band, in a few years’ time you will likely see them at their own headline show where the same pattern will repeat itself.

What is the best opening that you have seen open for a major headliner? And have you seen this band on their own at a following concert.