The Glory Days of Seeing a Concert for a Reasonable Price. 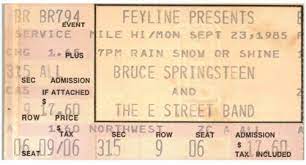 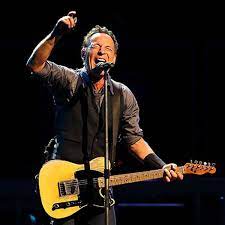 “Are you alive Asbury?” The question was received by a few collective groans from the audience members who had to sell body parts to see the E Street Band. Recently Bruce Springsteen announced a tour with his famed band for 2023. The problem, the ticket prices were astronomical. Despite claims that tickets are $200, Ticketmaster’s “dynamic pricing” system showed that floor seat prices alone had risen to $4,000.  This move has fans wishing for the Glory Days of being able to see a Springsteen show for a reasonable price. 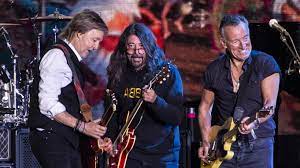 The last E Street band tour featured tickets ranging from $68-$150. The current one features ticket prices ranging from $100 to $150, $150-$200. The reason for the increase is due to the dynamic pricing system put in place by Ticketmaster. This system adjusts prices in real time due to the demand and volume of Springsteen tickets sold. Dynamic pricing lets artists scalp ticket prices before they can go on to other ticket vendors. The system has been compared to airline and ticket pricing, which can change on a dime. The only difference here being that Ticketmaster has almost complete dominance in the ticket selling industry. 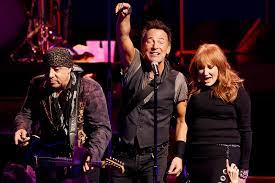 However, according to the dynamic pricing system, the number of $4,000 seats is not as outrageous as originally reported. 11% of tickets were sold to Platinum Club Members also known as those willing to sell body parts for a Springsteen show. Only 1% of shows across the country sold tickets for $1, 000. For the average buyer, half the tickets sold for a Springsteen show sold for an average of $200. 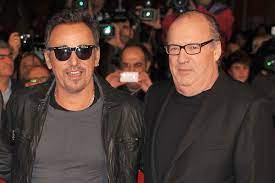 John Landau and The Boss.

Bruce Springsteen’s manager, Jon Landau has stated seeing Bruce Springsteen for these prices are justifiable due to the status of the artist. He noted that some of Bruce’s contemporaries who started around the time he has as an artist charge more for their shows. Landau has also stated that he believes the average price range fans can get them for on this tour is $200 or slightly more. 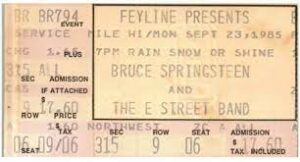 Remember when tickets were $20 for a show?

For those who reminisce about the Glory Days of what the cost of a Springsteen ticket was, you’re not alone in realizing that they have skyrocketed in prices. To see Bruce in his prime in 1985, a floor ticket would have cost $17.95. The cost of a ticket now has risen 175.3% when adjusted for inflation surrounding today’s prices.

What is the most you have ever had to shell out for an artist that you wanted to see?