Everyone loves being at a sporting event. Whether you are a lifelong fan or just along for the ride, being in an arena with a large crowd helps make bond that last a lifetime. One aspect about being at a game that brings people together occurs when an anthem comes on. Audiences everywhere will stop what they are doing and live in the moment. Whether it is singing along or creating as much noise as possible, people become united through music.  With the NFL playoffs underway, OldiesXL.com gets ready for The Big Game with a list of the top sports anthems of all time. 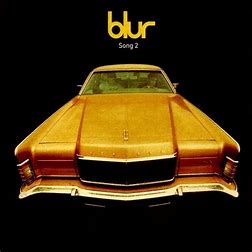 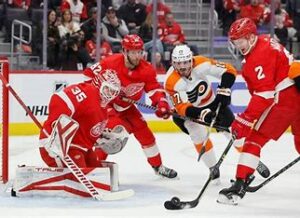 This is the type of song typically played at very physical events. Front man Damon Alburns 90s classic has stood the test of time because of its use in physical sports. The NHL has been known to play it before a play begins (you see where this writer’s knowledge of hockey ends). The song, like the game itself, is very physical. Its almost produced in a way to get a bodily reaction from listeners. The classic “woo hoo” line almost always elicits a response from fans. 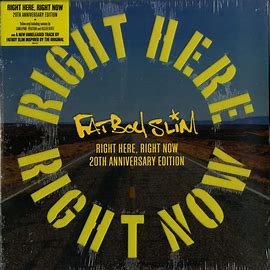 Used For: Bringing home a win. 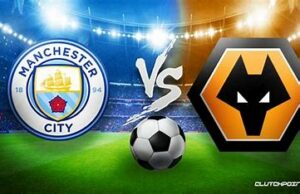 The song famous for its sampling of Greta Thunberg is associated with overtime in soccer games. Manchester City, Arsenal, Inter Milan, and Brighton & Hove use the song for when their players walk out of the locker before the start of a game. It’s easy to see why, the song is high energy and helps players live in the moment with its lyrics. The perfect pregame song.

Used For: Punching ( OldiesXL condones violence of any kind), singing, your team crushing another into oblivion. 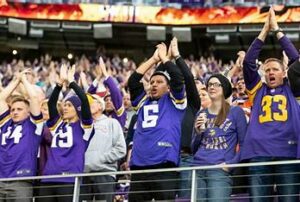 Thunderstruck, audiences know the iconic riff when it plays. For some, their stomach hates them for it the next day after their friends dare them to drink during the guitar solo. It is an iconic song fit for beer drinking and hell raising at sporting events. When it comes on, audiences know things are about to go down.  It is the ultimate anthem to play when celebrating a dominating win.

Eye of the Tiger- Survivor 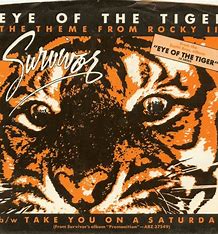 Used For: Running and Philadelphia area sports (The Rocky movies made this Philadelphia’s national sporting anthem) 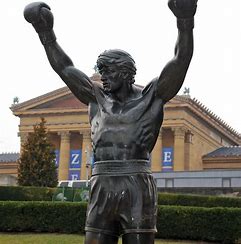 The main question is, where don’t you hear this song these days? In the Philadelphia region at every concert or sporting event, it’s always played. It does however do the job of bringing a crowd of rowdy Philly sports fans together. A crowd who would otherwise use their anger to throw snowballs at Santa. That alone makes Eye of the Tiger a legendary sports anthem. 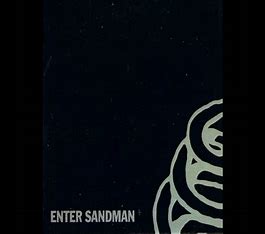 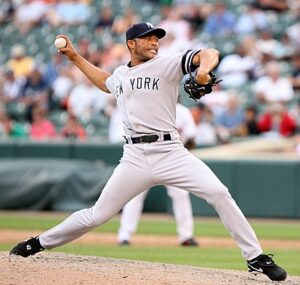 One of the most beloved sporting anthems of all time. Associated primarily with former closing pitcher Mariano Rivera. It was used as his walk-up song during his time on the Yankees. However, despite being known as “Sandman” for his ability to close out games, Rivera was not a fan of Metallica. He cited in an interview with MLB Network in 2019, that due to his Christian beliefs, he never listened to Metallica or heavy metal.

Jump Around- House of Pain 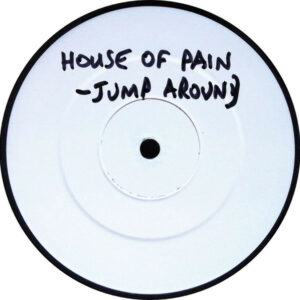 Used For: University of Wisconsin- Madison 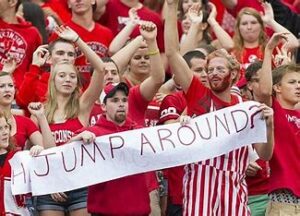 Despite being known for its use at college football games, the song was known for being played on UOW’s swim team. It was played over a portable CD player and broadcasted via a smuggled in microphone to hype up the student section in 1997. Its unofficial start was when the song was used in a game against the Purdue Boilermakers. After no offensive points were scored, one of the Badgers marketing agents put it on. It stirred up fans in the audience and eventually became a tradition. 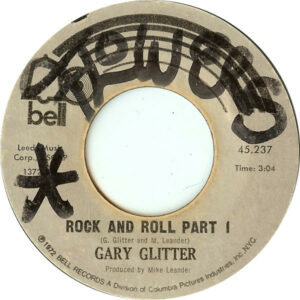 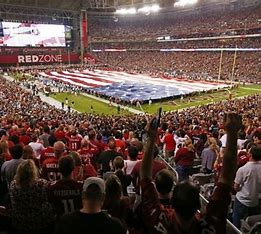 Despite its problematic songwriter, Rock and Roll Part 2 has taken on a life of its own at sporting events. Any event that has a stadium will likely feature it before a big play is made. The crowd, regardless of who they are rooting for will chant along to the famous “hey” lyrics.  It truly is a crowd-pleasing anthem despite its upbringing. 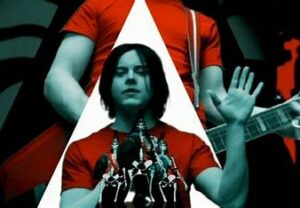 Used For: Getting Crowds Hyped Up at Soccer Stadiums 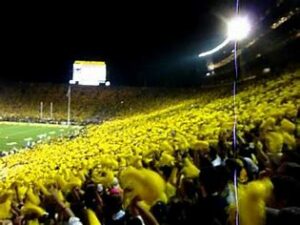 Seven Nation Army may not be the greatest song, but its’ simple riff impacts the lives of those who hear it.  The track is primarily played at Soccer games in the UK and overseas. Seeing crowds sing along to its famous riff is nothing short of thrilling. Even Jack White said that the song taking on a second life a sports anthem is the best thing that could have happened to it. 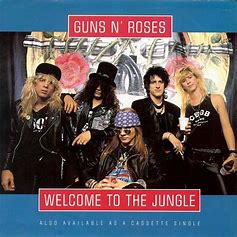 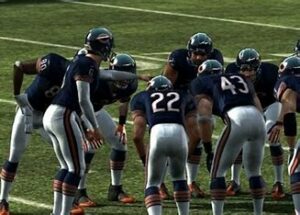 The song heard in every NFL game. If readers have attended, watched, or listened to a game, likely they will hear the iconic opening riff. The song, along with Crazy Train and ACDC’s Hell Bells helped capture audience members attention, even for a few short seconds.

We Will Rock You/ We Are the Champions- Queen 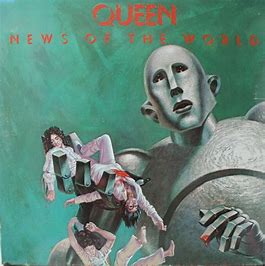 Used For: Every sporting event (both past and present) 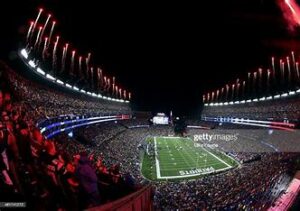 Despite being separate songs, the two tracks go hand in hand. One to hype up a win, and the other to celebrate. The songs iconic use in the movie A Knights Tale showed that no matter the year or the sport, they will always be associated with sporting events.

So, there you have it folks, the top sports anthems of all time. If there are any honorable mentions that I left out, let me know in the comments below.