In Spirit Of Collaboration

When we think about some of our favorite works of music, it’s never just one person in the studio making decisions. Making music is a collaborative effort.  Some of our favorite works involve musicians bringing in outside help. This could involve anyone from producers to songwriters and in the case of this blog, musicians. Sometimes a song is too powerful to stand on its own, so musicians often bring in some guests to enhance it. This allows for the song to reach its full potential and become a way for listeners to discover new artists. This blog features some of the most well-known collaborations in music history and the stories behind them. 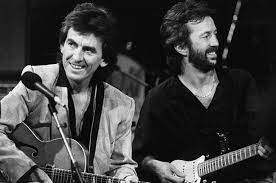 George Harrison and Eric Clapton shared a lot with each other. Guest spots on each other’s songs, and even Harrison shared his wife with his longtime collaborator. Though before this blog arrives at that story, there is Badge. Harrison was invited over to help work on the song, though due to his handwriting, Clapton couldn’t make it out. The only legible word was Badge, even then it was the word bridge, referring to the structure of the song. 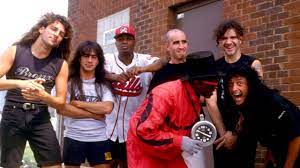 The song was initially recorded by Public Enemy. The hard rock, New York based quintet Anthrax liked the song so much that they recorded their own version. Public Enemy front man Chuck D was initially dismissive, saying that he didn’t “take the collaboration seriously” at first. Though after lending his own vocals to the recording, the collaboration made “too much sense” in D’s own word 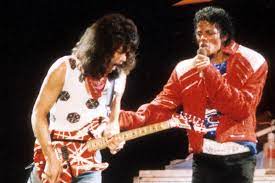 When initially contacted by producer Quincy Jones, guitarist Eddie Van Halen thought it was a prank call. After establishing that the call was indeed real, Eddie recorded his guitar solo for the track, free of charge.  According to the rest of Michael’s band, Eddie was a complete fool for not taking a pay cut for the track. Eddie recorded his solo after Jones and Jackson showed him a rough version of the song. As a sign from above, when Eddie played the guitar solo, his speaker monitors ignited due to the sound from his guitar. 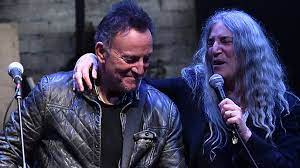 Bruce Springsteen and Patti Smith Because the Night

The song initially began life as a Springsteen track for the record Darkness on The Edge of Town. Springsteen’s longtime producer, Jimmy Iovine, was working with Patti Smith on her Easter album next door. Having heard Springsteen’s’ track, he felt it best suited Smith. It became Patti Smiths biggest hit, and Steven Van Zandt of The E Street Band still has gripes about Springsteen giving away what could have been a monster hit for the band. 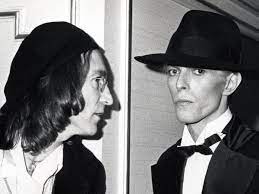 David Bowie and John Lennon Critique Their Own Fame

Having met John Lennon during his Lost Weekend, Bowie contacted him through Yoko Ono. The pair collaborated in a jam session on a cover of a song that Bowie was not interested in making. Lennon came up with the hook for Fame while jamming in the studio. It was through Lennon’s lyric changes that earned him a songwriting credit on the record.  The song written about the duo’s dissatisfaction with fame. 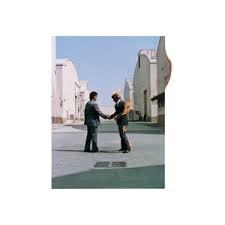 Pink Floyd and Roy Harper Have a Cigar

Following front man Roger Waters straining his vocals, a rare collaboration for Pink Floyd was made. Having the distinction of being one of two songs featuring an outside vocalist, the other being The Great Gig in The Sky, off the smash Dark Side of The Moon. Harper volunteered after guitarist David Gilmour realized he couldn’t sing on the record the way the song should be sung. 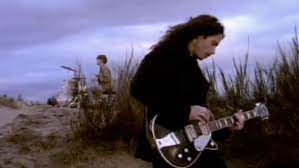 Having had vocal issues on the record, Chris Cornell helped introduce the world to Pearl Jam front man Eddie Vedder. Eddie sung the song not knowing whether his part would be kept in. It was kept in the song, and Eddie even appeared in the music video. 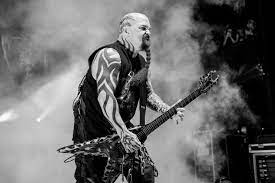 Beastie Boys and Kerry King No Sleep Til Brooklyn

Rap and metal go together like a fine wine and great cheese. While on the surface, these collaborations shouldn’t make sense, in the end they help transform both genres. For The Beastie Boys, producer Rick Rubin needed a real metal sounding guitar solo. Having already been working with California metal band Slayer, it was an obvious choice for Rubin. “Who better than Kerry?” Rubin quipped.

Queen and David Bowie Under Pressure 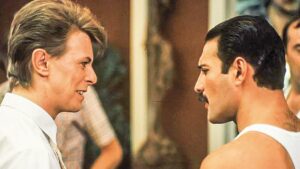 While initially recording vocals for the Queen song Cool Cat, Bowie obviously didn’t like the results. A new collaboration was made after bassist John Deacon came into the studio with a new riff he had been working on. The band created Under Pressure as result of the collaborations, and the rest they say is history. 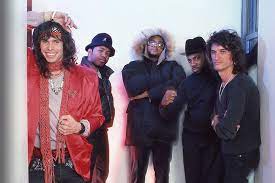 Aerosmith were once again in a career slump until the members of Run DMC invited them to re-record a remake of their 1974 hit. The song became a hit for the band and rap group, as well as a way for fans of both genres to find what they liked from each. Joe Perry recalls not knowing Run from DMC, but states that he was fond of them once the beers in the studio started cracking open.

Let me know in the comments about some of your favorite musical collaborations of all time.