Why Artists Selling Their Catalog is a Good Thing 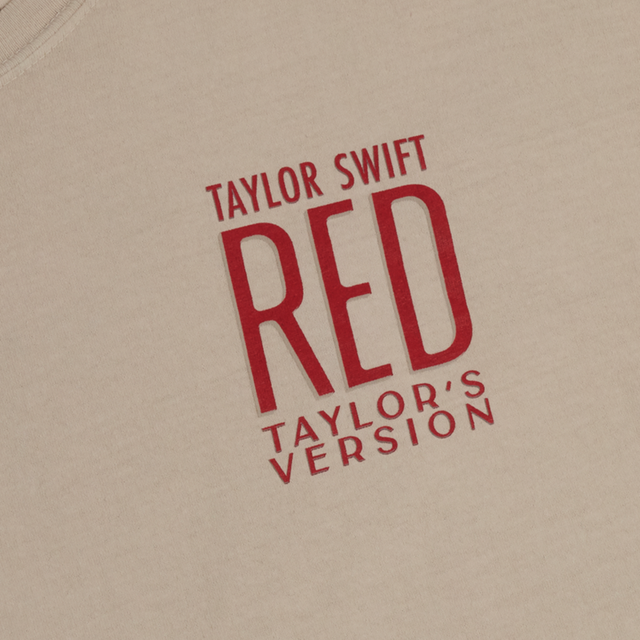 Last year, The Red Hot Chili Peppers and Bruce Springsteen became the latest in several artists selling their catalog. As the music industry continues to recover from two years of revenue losses, artists look to other means of income. Enter, the artist selling their catalog. While some may criticize the move as the artist selling out, it is a profitable way for them to overcome financial hurdles in their lives. Most recently Bob Dylan sold his entire catalog for $300 million in 2021. 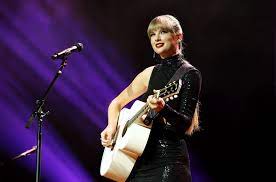 Even though artists have been selling catalogs at a faster pace then years past, this is not a new trend. The reason this trend has picked up coverage is due to the artists star power and current place in the music world. Some artists, such as Taylor Swift do not own the rights to many of their songs, prompting them to not sell. Artists such as Bob Dylan and Bruce Springsteen are different in that regard as they own a vast majority of their catalog. Since Swifts producer  Scooter Braun, is the one owning the recordings, she can’t sell, she can only re-record and make the songs her own. 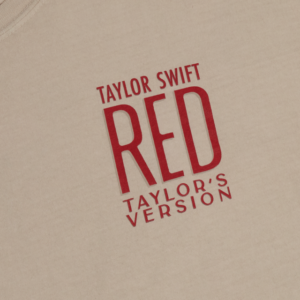 Since Taylor Swift doesn’t own her masters, she re records her songs.

The reason some artists own a vast majority of their catalog, or master tapes, as they are recorded on is due to deals with labels. Artists who sign to have ownership over their masters can sell them as they please.

The reasons behind the selling of the catalogs are varying. Though it boils down to monetary reasons driven by the artist. Some artists use their catalog to pay taxes. Recent tax plans allow for an increase in tax rate on the sale of a high-end item for 20-37% for high end earners. This would mean Bob Dylan who sold his catalog for $400 million, with 20% tax, he would have to pay $80 million to the government and at 37% it would be $65 million extra. Paying for it now with his catalog sold would be easier than waiting for that same amount to come in slowly through royalties. 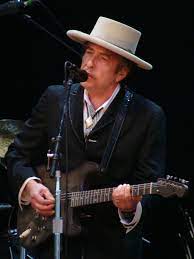 Other circumstances for selling one’s catalog include personal reasons. With Bob Dylan and Bruce Springsteen being 80 and 70 respectively, they have families that they think about. For them, selling a catalog for $400 million would be easier to divvy up amongst their kids and estate rather than sorting through publishing copyrights.

For most artists, selling their catalog boils down to what the record company is willing to pay for it. For the company it boils down to how big the star is. Bob Dylan made nearly 25 times in one sale what one of his songs would make in a year. With artists getting older, more and more are looking to their catalog to cement their legacy in both their estate and our lives.